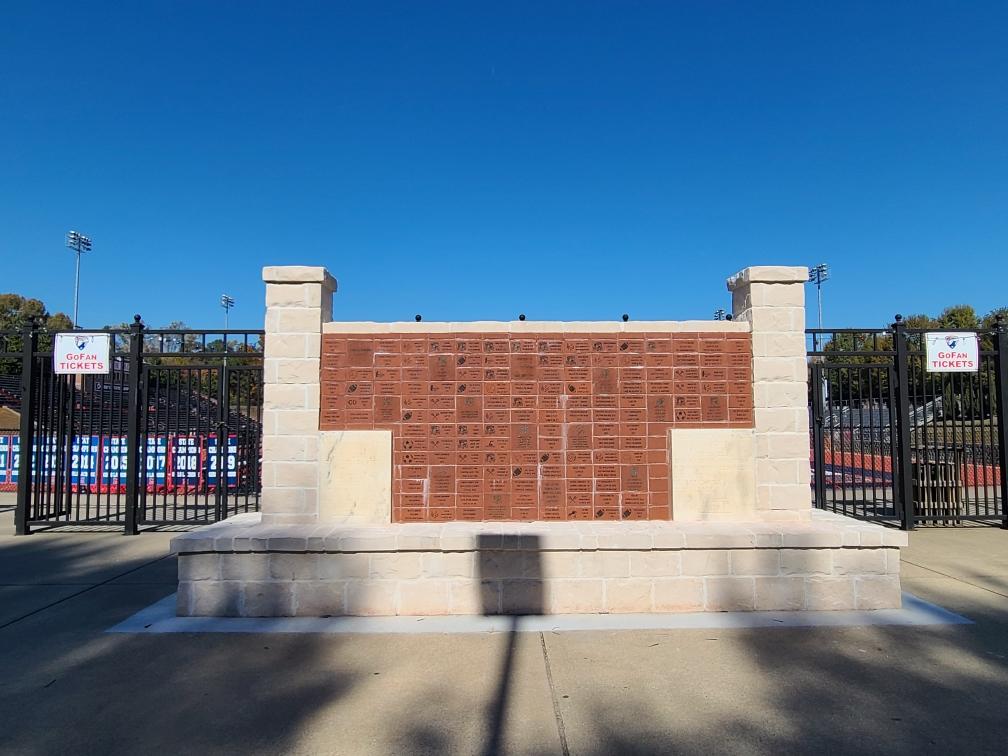 The Milton High School community gathered last week for an official celebration of the school’s centennial anniversary, highlighted by the dedication of its new 100th Anniversary Stadium Wall with a ribbon-cutting ceremony at the newly rebuilt football stadium. The anniversary wall sits at the gateway to the stadium and was dedicated to Brad Zettler, the former Booster Club President for Milton Football who initially proposed the idea but sadly lost his battle with melanoma in June of this year before seeing it come to fruition.

“On behalf of the Milton family and our dear friend Brad Zettler, we’re so grateful for the support,” reads a statement from Milton High School. “Without Brightwater’s support and partnership, we would not have been able to build the 100-Year Anniversary Wall. This project was Brad’s idea and his dream. Brad’s inspiration and dedication is at the core of the Milton family. Brightwater and their commitment honors both him and the Milton community.” Brightwater Homes has been a part of the Milton community for years having built several neighborhoods in the city, including Sweet Apple on Ebenezer Road which is currently under construction. The team provided both the materials and labor for the construction project.

“It’s really important to our Brightwater team to support the local communities where we work and live,” says Tara Brown of Brightwater Homes. “We don’t just build in the neighborhood. Many of our team members live here, have kids that attend school here, and so we were excited about this opportunity to get involved and help Milton celebrate this milestone while also honoring Brad and his legacy in a way that will last for years to come.”